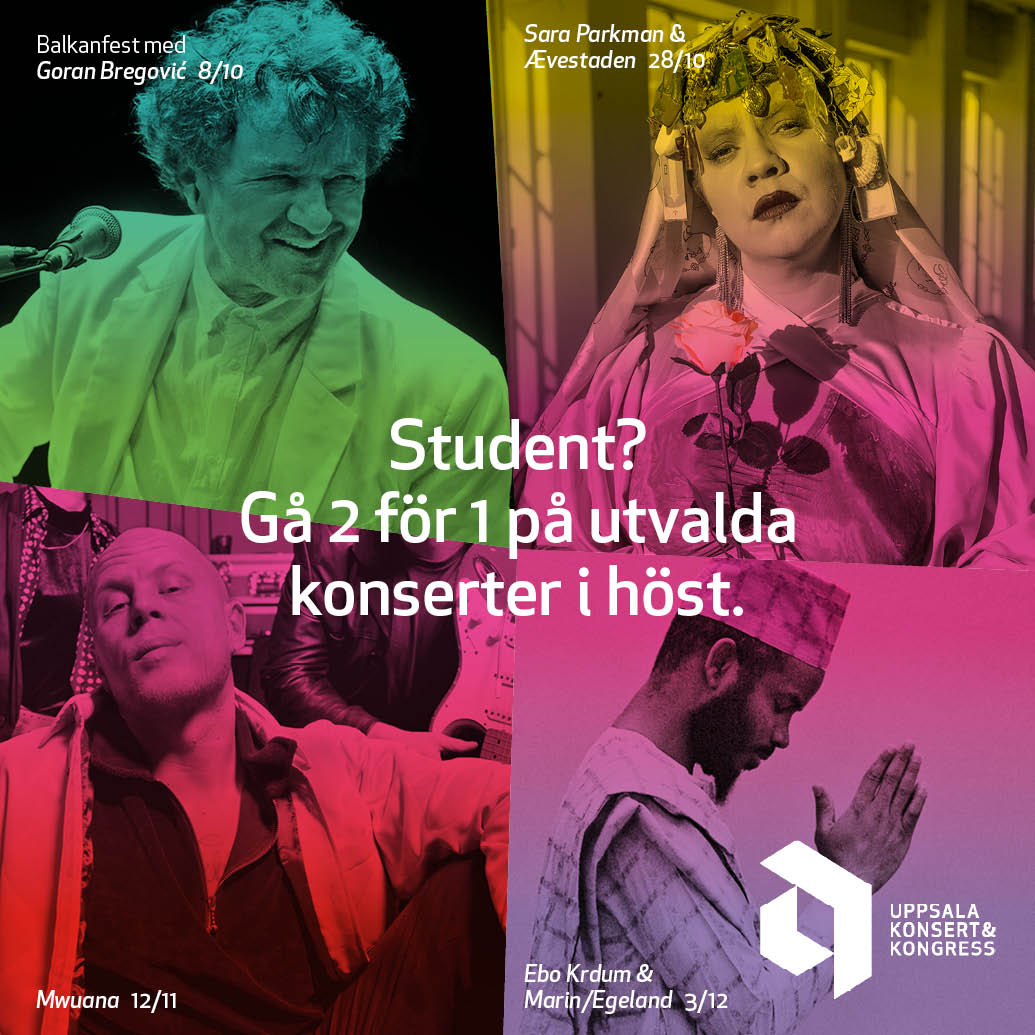 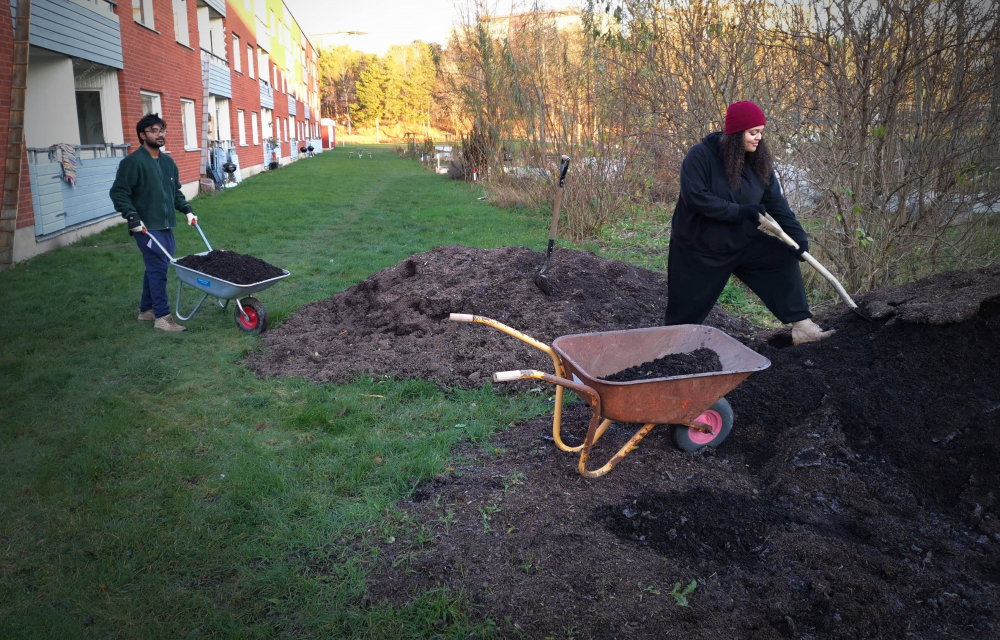 Foto: Sagnik and Otilia
Sagnik Sinha Roy (left) and Otilia Björndahl João (right) are both involved in the communal garden in the Flogsta park.
Foto: Private

Lina Svensk / cred@ergo.us.uu.se / Nyheter / Publicerad 2020-11-24 16:17
A campus food farm is one of seven projects that was recently granted money by Uppsala university’s climate pot in an effort to reduce the university’s carbon footprint. Ergo spoke to the people behind the project to find out what their visions for this new communal garden are.

Sagnik Sinha Roy and Otilia Björndahl João met this summer at Flogsta Food – a communal garden by the Flogsta park that anyone is welcome to utilise if they want to sow or help maintain what is already growing there. Otilia Björndahl João is a board member of the Flogsta Food community and Sagnik Sinha Roy is a volunteer. They found out about Uppsala university’s “climate pot” through Zero Waste Uppsala, an non-profit organization that also applied for funds from the pot, and decided to send in an application of their own.

– Sagnik and I had been talking about how many unused lawns there are on campus where nothing is growing and our idea is to utilise those areas, explains Otilia Björndahl João, who is currently doing a master in sociology.

The aim of their project is to create a sustainable on-campus food farm and with the money they received from the climate pot – 187 000 SEK – they will be funded for the first year.

– We are trying to make it as carbon neutral as possible. The fruits and vegetables won’t just be nutritious, but also have a very low carbon footprint, says Sagnik Sinha Roy, who recently finished his master in sustainable development and is now looking for a job.

"One of the future plans for this project would be to move it indoors as well." 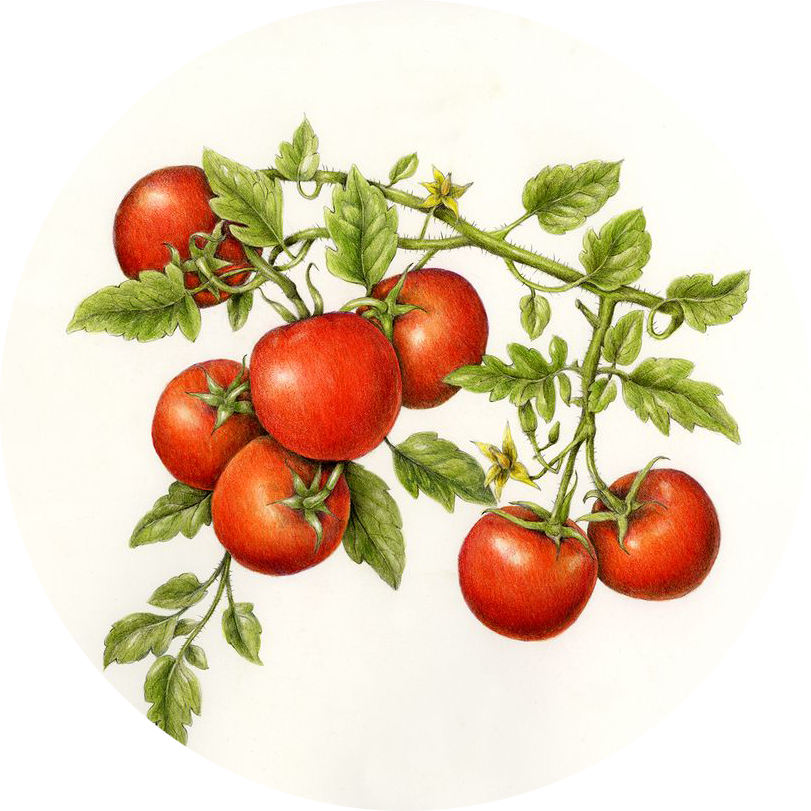 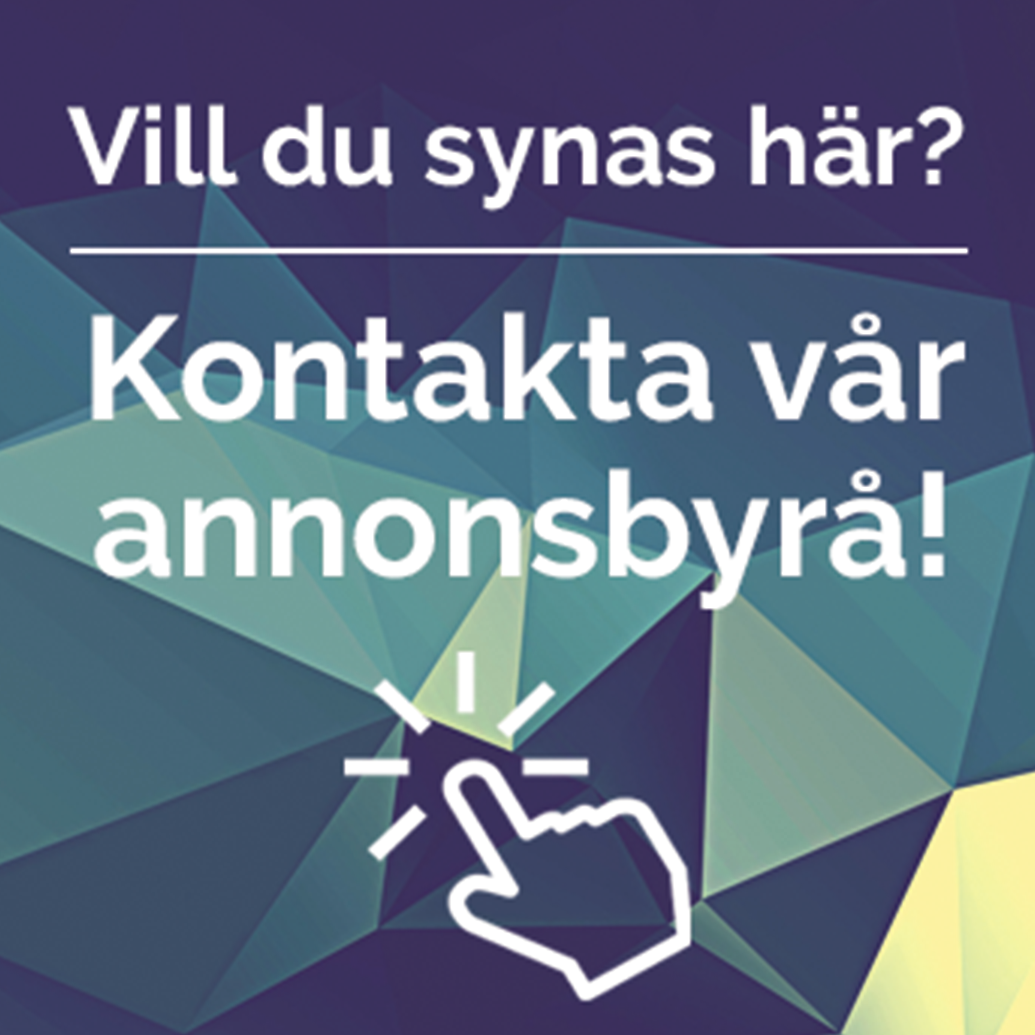 To build their food farm, they will rely on a circular system, use recycled materials and in that, reduce waste. In their planning, they have been inspired by Flogsta Food, which is a permaculture garden, meaning that you take the local surrounding environment and local conditions into account when planting, rather than disrupt that environment.

– They also use a no-dig principle where you cover the ground rather than digging into it. That way you don’t disturb the natural microlife, Otilia Björndahl João says.

For their campus project, they would like to plant both annuals (plants you need to re-sow every year) and perennials (plants that live more than two years). Squash, kale and tomatoes are named as examples of what they are hoping to grow.

What will happen to the produce when you harvest it?

– We don’t know yet what will be possible, but we’re hoping to get the university involved somehow. Hopefully, either the volunteers will get to take it home as a thanks for helping out or possibly we will try to sell it to the canteens at the university, Otilia Björndahl João says.

– One of the future plans for this project would be to move it indoors as well. In the winter months it’s quite hard to cultivate outdoors so it might be a possibility, Sagnik Sinha Roy says. 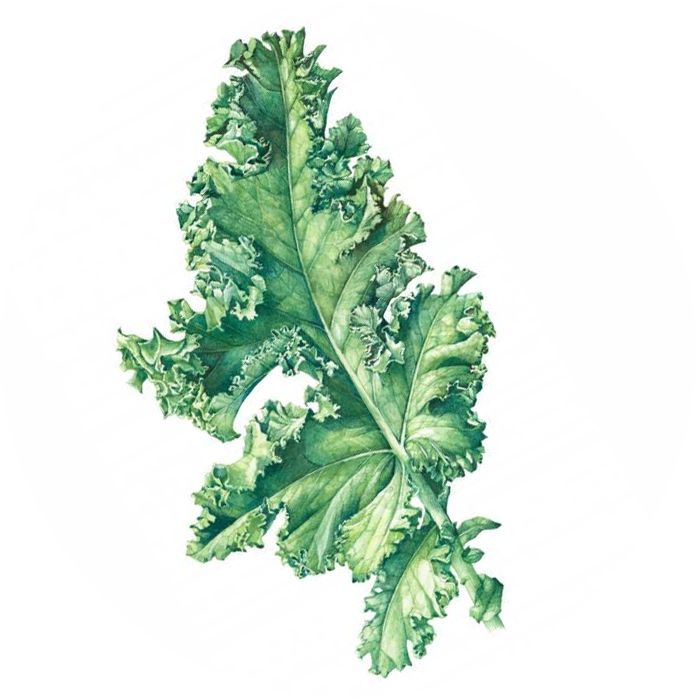 "Just getting to work in a garden and see food grow from practically nothing could be a huge thing for many."

As they were just recently informed that their project is getting funded, they have not yet begun doing the manual gardening the food farm will require, but they have already started reaching out to students, faculty members, other gardens and organisations they think might be interested in partaking in one way or another. Already on board are The Climate Change Leadership Node and Flogsta Food.

– We are trying to set up a board for the project and are trying to get as many people involved as possible so it won’t be dependent on just the two of us being able to put time into it, says Otilia Björndahl João.

They are hoping that the project will grow and spread as people realise what an amazing resource the campus garden could be.

– Just getting to work in a garden and see food grow from practically nothing could be a huge thing for many and hopefully be used by people from different faculties and programs at the university, says Otilia Björndahl João.

At this point, they don’t know exactly where they will be able to establish their food farm, but they are looking into different possibilities and have started a conversation with Akademiska hus, who manages the campus areas and properties.

– If it was up to us, we would like to get this project started today, but first we need to get more people involved and collect materials, Otilia Björndahl João says.

Uppsala University’s Vice-Chancellor has earmarked 2 million SEK for a climate pot aimed at reinforcing and invigorating the university’s efforts to reduce its climate impact. Students, employees and organisational units at the university can apply for grants up to 250 000 SEK for their projects.

This fall, seven projects got funded through the pot. “On campus food farm” was one of them. The names of the projects were:

You can read more about the other projects here.

And if you want to read more about how you can apply for grants from the fund next year, you can do so here.