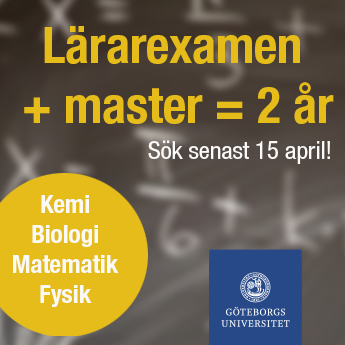 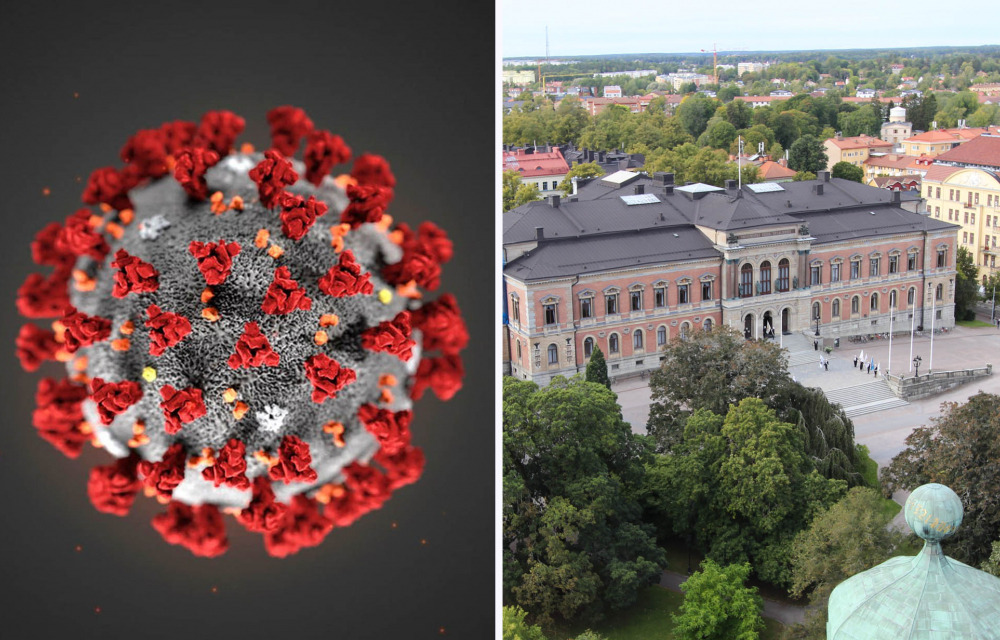 Foto: Covid-19
A lot has happened at the university in regards to the coronavirus since last Monday.
Foto: Creative commons/Lina Svensk

Summary: Uppsala University and the coronavirus

Lina Svensk / cred@ergo.us.uu.se / Nyheter / Publicerad 2020-03-16 14:19
A lot has happened since the first case of the coronavirus was confirmed among Uppsala University’s students last Monday. We have summarised the events in English.

Three more people are confirmed to have been infected with the coronavirus in Uppsala on Monday. One of the infected people is a student at the Department of Business Studies, who contracted the virus during a trip to Northern Italy, Upsala nya tidning reports.

Uppsala University’s chief security officer, Christina Boman, confirms to Ergo that one student has been infected and that they are quarantined in their home. She also informs us that one of the staff members at the Department of Pharmacy was confirmed to have contracted the virus Friday March 6. The university advises all students who have recently visited high risk areas to stay at home for two weeks upon their return to Uppsala and to inform their teacher or the prefect at their department of the situation.The Head of the Department of Business Studies writes in a text message to Ergo that the infected student at his department feels okay under the circumstances and that the student’s doctor has said that they are not going to do a contact tracing to find out if the student may have exposed any other students to the virus.The reasoning is that the student hasn’t been to Ekonomikum since the first symptoms showed up and that there is little chance of them having exposed anyone to the virus.

Ergo visits Ekonomikum to ask some students if they are afraid of the coronavirus now that a student on their campus is confirmed to have been infected. All students we talk to say no, but all of them have become more thorough when washing their hands.

The vice-chancellor of Uppsala university has decided that no international conferences are to be held at the university and that no national conferences at the university may have more than 100 participants until at least April 14. The decision becomes effective immediately and is a precaution put in place as a result of The Public Health Agency of Sweden having increased the contamination risk of the virus to “very high” on Tuesday.
The university has not made any decisions regarding large lectures or exams, but chief security officer, Christina Boman, says they will discuss the possibility of turning all courses and programs into distance education if the situation worsens. 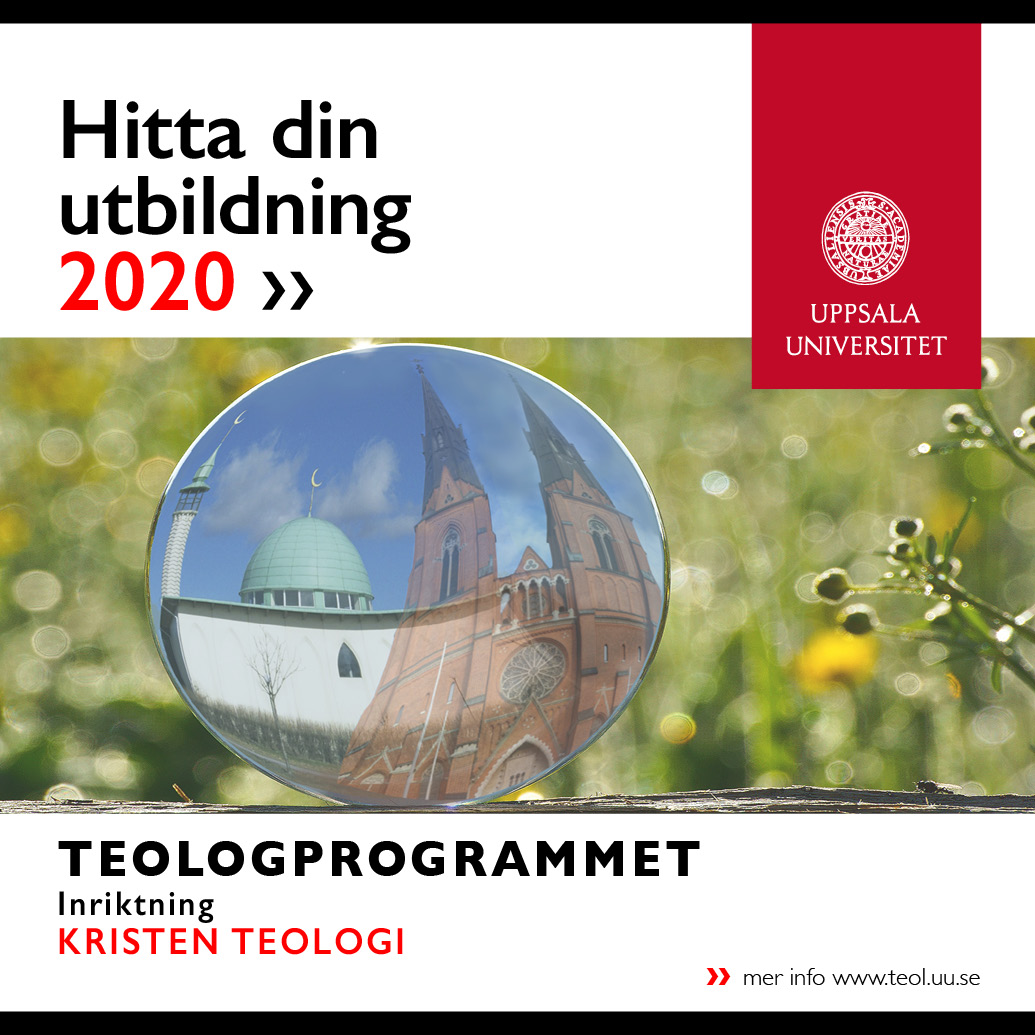 The Swedish government has decided to ban all public gatherings with more than 500 people. As a result, several student nations have decided to close their clubs for the upcoming weekend. V-Dala nation decide to keep their Friday club “Nostalgi” opened as planned.

As large public gatherings and large conferences have been restricted, many students have questions regarding written exams. Ergo talks to Deputy head of division at Student Affairs and Academic Registry Division, Cilla Häggkvist, who says the university will go through with the upcoming written exams for now, but that they will take precautions and make sure that the students are spread out more than usual in the exam room. At the moment, they don’t have the capacity to offer students to take the exams in rooms with fewer people, Cilla Häggkvist says.

Another student at the Department of Business Studies has been confirmed to have the virus. As a precaution, the department decides to give the remaining seminars of the course “Marketing and organisation I” (Marknadsföring och organisation I) online rather than on the campus.
The rest of the departments at Ekonomikum are preparing for a “worst-case scenario”, as the campus manager Peter Götlind puts it. They’re all looking to put technical solutions in place in order to be able to offer all courses at distance. Though no decision has been made as to if and when campus based lectures and seminars will be shut down, many students already seem reluctant to show up physically on campus. Peter Götlind says that at a lecture at the department of Business Studies on Thursday, only four out of 210 registered students showed up.

Original article: Vårens högskoleprov inställt
The government holds a press conference in the afternoon to inform the public about upcoming measures they’re undertaking in order to minimize spreading of the virus. Matilda Ernkrans, Minister for Higher Education and Research, says that the upcoming Swedish Scholastic Aptitude Test (Högskoleprovet), that was supposed to take place April 4, has been cancelled.
– These are extraordinary measures that have never before been undertaken, Matilda Ernkrans says.
70 000 people were supposed to take the test this spring.

The Government: Switch to remote learning

The Vice-Chancellor's decision: we will switch to distance teaching

Here are the university’s recommendations to students regarding the coronavirus.